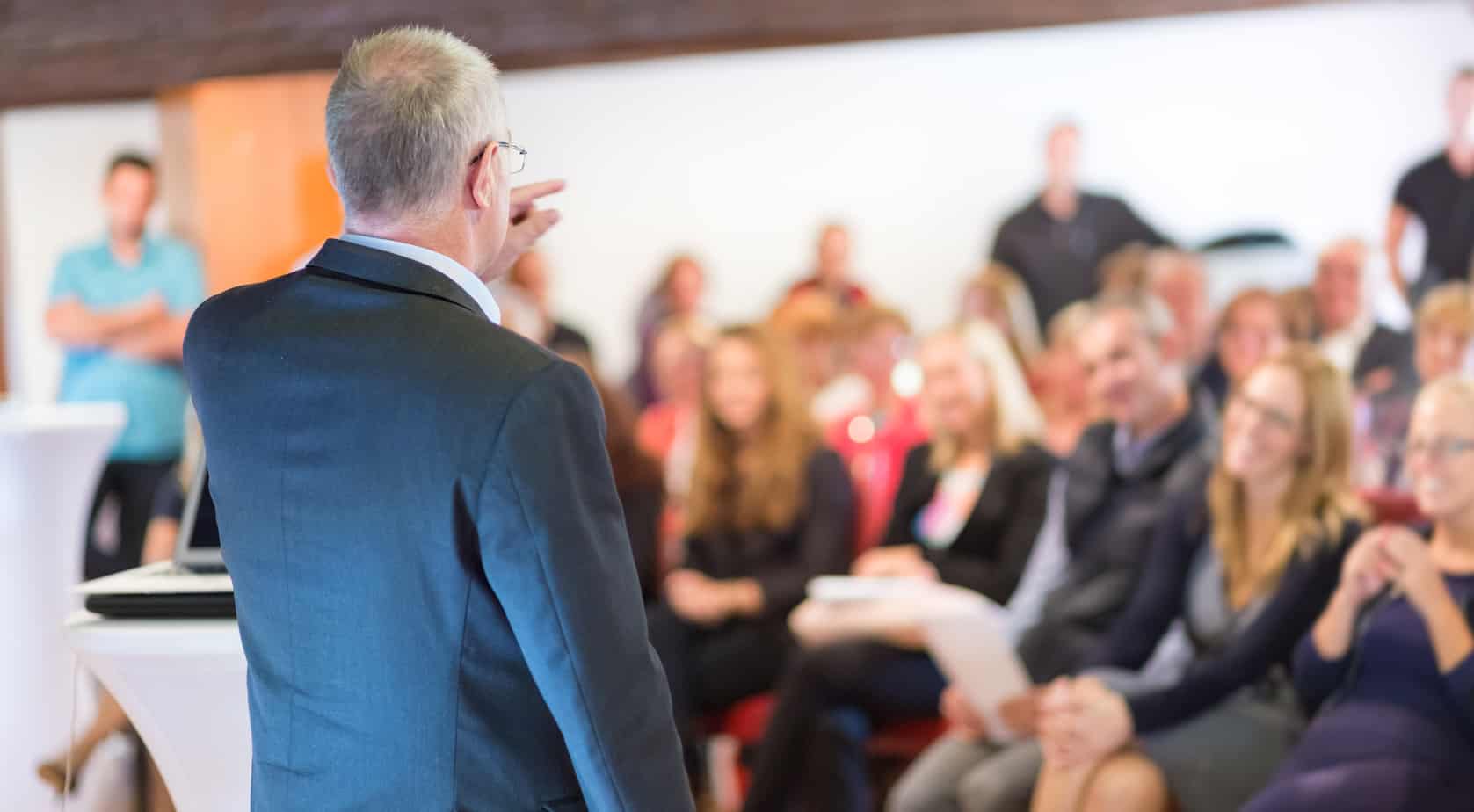 Whether you’re working in a fast food restaurant or managing a Fortune 500 company, quality leadership is important in any industry.

Think of a business without an effective leader a lot like a car without a driver.
The car itself is what propels you forward, but without someone steering the vehicle and pressing the gas pedal, you’re not going to get anywhere.

In essence, the backbone of any successful company is strong, effective leadership. But did you know that there are as many styles of leadership as there are types of business?

Here are seven of the most common types of leadership to help you discover which best suits your needs.

We’ll begin our list of leadership types by analyzing one of the more peculiar styles of management, hands-off management.

When a manager takes a hands-off approach to running a company, he or she lets the team run the business for the most part.

They’re still present for meetings and may be willing to lend a helping hand from time to time, but largely they’re only present to guide the team.

These types of leaders believe that employees do their best work when they’re not constantly under the supervision of an authority figure and that a team leader should only get involved when they absolutely need to.

Have you ever had a boss that just “got” the employees?

Maybe they don’t see themselves as someone above the team but as another member of the team.

If that sounds familiar, you’re likely familiar with personality-driven leaders.

These leaders choose to focus on the individual as much as the team. They want to get to know their employees as people and understand what motivates them as well as how they can help them grow.

Often, those who lead based on personality are more conscientious than other types of leaders. They believe that by forming connections and helping individuals grow, they can ultimately strengthen the whole team.

Like personality-driven leaders, transformational leaders are concerned with growing a team in its entirety.

These leaders have a unique vision for a company and concern themselves with changing the brand to fit their ideal. That may sound harsh, but it isn’t necessarily a bad thing.

Steve Jobs was one of the most well-known transformational leaders. He could picture Apple as an industry leader and knew that with the help of his team, he could transform the industry as a whole.

These types of leaders are disruptive in the best way possible. They’re not satisfied with the status quo. They have big ideas and want to see those ideas executed properly.

A leader who approaches management from a democratic perspective is quite like the captain of a ship. They’re ultimately there to steer the ship, and they do have the final say, but they’re more than happy to hear their workers out.

True democratic leadership isn’t particularly common, yet elements may be found in many of the world’s leading companies.

Twitter, for instance, took a very collaborative approach from the beginning.
Biz Stone, along with co-founders Noah Glass, Jack Dorsey, and Evan Williams believed that management holding too much power could be dangerous.

Furthermore, they believed that employees and users should have a say in where the company goes.

Democratic leaders are tuned into what everyone has to say, from customer to employee.

Thus, they incorporate a mixture of positive and negative reinforcement.

When a manager takes a transactional approach, he or she begins with an end result in mind. For instance, perhaps they’re looking to increase brand awareness or boost office productivity.

With a goal in place, they’ll meet with the team to discuss what they hope will be the end result.

Finally, these types of leaders will entice their workers with the promise of some sort of positive benefit. Often, these come in the form of financial gifts such as bonuses or paid time off.

True autocratic leadership isn’t a great idea, as it tends to be quite fear-driven.

The autocratic management style is concerned with one thing and one thing only: Authority. The manager is the boss and what he or she says is the bottom line.

An autocratic manager will often physically separate his or herself from the team and work in a separate area entirely to further the idea that they and the team are two different entities.

Many up and coming managers wrongly believe that autocratic management is a great leadership style, as it commands respect.

In reality, it does little to inspire productivity and isn’t much more than a way to ensure your team doesn’t respect you.

Finally, functional leadership is perhaps the best leadership style for those who thrive on seeing results in real-time.

These types of leaders are often just as concerned about methodology as they are the solution. A functional leader wants to break a strategy down into its smallest possible element to generate better results.

They may also take a less hands-on approach to their team, choosing instead to focus on results instead of work habits.

In short, these types of leaders are calm, cool, and collected. Data drives everything they do and they love to see a plan come together.

Which of These Seven Types of Leadership Works Best For You?

One quick, final note: There’s no reason why you can’t incorporate elements of different leadership styles to create your own.

Often, the best types of leaders are those who take the best bits and pieces from each style to create what works for them.

I’d love to talk with you about your business, whether you’re looking for advice, an investment, or you just have a question, so get in touch!

7 Types of Leadership: Which One Best Fits Your Approach to Management?

How Smart Home Energy Solutions Can Help Save the Planet

The Best Green Energy Options for Your Home

10 Good Habits You Need to be a Successful Entrepreneur

Subcribe to Our Newsletter

Kybotech uses cookies to make sure that we're giving you the best experience while you're browsing. By continuing, we assume that you are agreeing to all the cookies on our Website. Read more.